HomeClub Titles – Under 21
Under 21 Football Championship

(Names of winners are displayed using name of each club at the time of that final, to preserve that historic record)

Here are images of the U-21 medals for all three years (Source: Granard GAA) 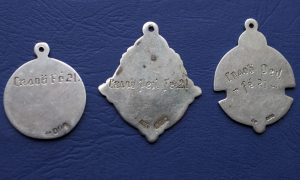 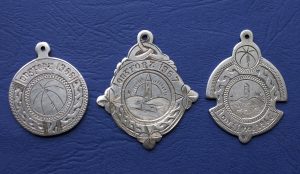 This content was researched & compiled independently from 2014 to 2022.
Please cite this website if quoting or using this material elsewhere.